TEAM is an information network linking 49 organisations, political parties and non-parties, from 18 countries across Europe. It includes democratic and non-racist organisations from the centre, left and right of the political spectrum. What unites us is a common belief in the principles of democracy - as requiring representative government, citizen participation, transparency, accountability and free and fair public debate. We regard the current development of the EU as a manifest threat to these principles:

TEAM - An answer to a growing need to cooperate

The 1992 Maastricht Treaty was the first clear evidence of the euro-federalist project for a centralised EU Superstate. TEAM was formed loosely at an EU counter-summit in Edinburgh in 1992, as an answer to the growing need for increased cooperation amongst organisations in different countries that were opposed to the Maastricht Treaty and the single euro-currency.

This is shown in the name TEAM, which originally stands for “The European Anti-Maastricht Alliance”. But since the Maastricht Treaty is no longer so prominent, the name “The European Alliance of EU-critical Movements” is now mostly used.

In 1997 TEAM adopted a more formal structure. At a meeting in Copenhagen in March that year the organisations in the network adopted the TEAM Constitution and elected the first TEAM Board.

TEAM is a network of cooperating organisations in different European countries that are critical of EU developments. They help one another by keeping in contact and exchanging information on EU-related matters.

TEAM is opposed to the further centralisation of power and erosion of democracy which every new EU Treaty since 1992 has resulted in - Maastricht, Amsterdam and Nice. A new grand constitutional Treaty has been proposed for the EU in 2004, which promised further centralisation, and has been kindly declined by voters of France and Netherlands.

Mutual support between TEAM-members played an important role in the successful referendum campaigns against the Nice Treaty in Ireland and the euro-referendums in Denmark and Sweden.

We expect TEAM will offer similar service also in the year 2008.

The TEAM members and observers seek to expose problems with the EU Treaties and the operation of the EU institutions. We do this by promoting cooperation and exchange of information between Europe’s EU-critical movements.

TEAM raises awareness of the existence of a Europe-wide opposition to an undemocratic European future. Some of TEAM’s member organisations have seats in the European Parliament and provide information and support for TEAM from there.

The TEAM network does not intervene in the domestic politics of individual countries or in the internal affairs of its affiliated organisations. Neither does it seek to impose a common policy on its affiliates as regards EU-issues. It provides information and contacts at the request of its member and observer organisations in particular countries.

Under its Constitution TEAM organises two main meetings each year. The principal one is the Annual General Meeting in March, where TEAM policy is decided, new member and observer organisations are enrolled and the new TEAM Board is elected. Then a Council meeting is held to enable TEAM’s affiliates to come together between Annual Meetings to discuss EU developments.

The Board of TEAM organises the Annual Meeting and Council Meeting, in cooperation with local organisations in whatever countries they are held in. From time to time the TEAM Board and Secretary General issue briefing papers and critical information and documentation on EU affairs. These represent the views of their individual authors and do not commit TEAM’s affiliated organisations to any particular view or policy position.

This programme gives an outline of the general political priorities

This programme gives an outline of the general political priorities and tasks which the AGM recommends to the alliance of TEAM for 2005-2006. The programme will act as guidelines for the TEAM Board over the same period. Affiliated organisations may use the programme as a whole or elements of the programme as inspiration for their own work at national, regional and local levels.

To work with and alongside the European No! Constitution campaign.

To continue to support the demands for fair referendums to prevent a repeat of the largely unfair financial resourcing and undemocratic practice used in the ten applicant countries and the more recent Spanish Referendum on the EU Constitution. This includes illegal interference by the European Commission.

TEAM to continue to provide for easy use by organisations and campaigns, high quality material on both EU related issues and in particular over the coming months, critical analysis of the European Constitution. Where possible to provide this material in as many languages as practical.

Alternatives to the EU State
To continue to stimulate a debate, especially on the TEAM Forum website, on alternatives to a centralised EU state.

Single Currency – the euro Provide information about the consequences and implications of the single currency in those EU Member States, currently 12 countries, where the euro has been adopted.

TEAM Board
To develop a method of working based on shared responsibilities and electronic communication in secure areas of the TEAM Forum. 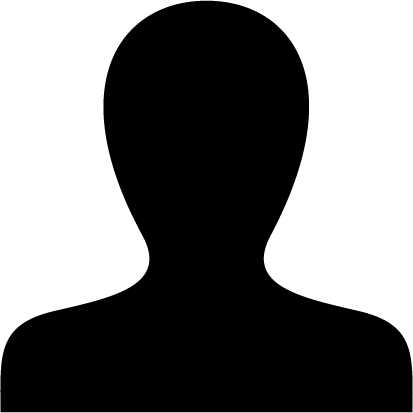 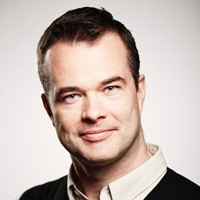 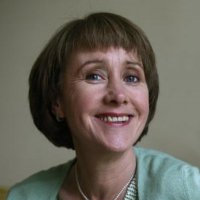 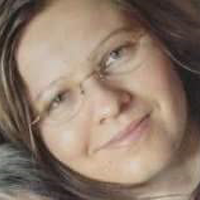