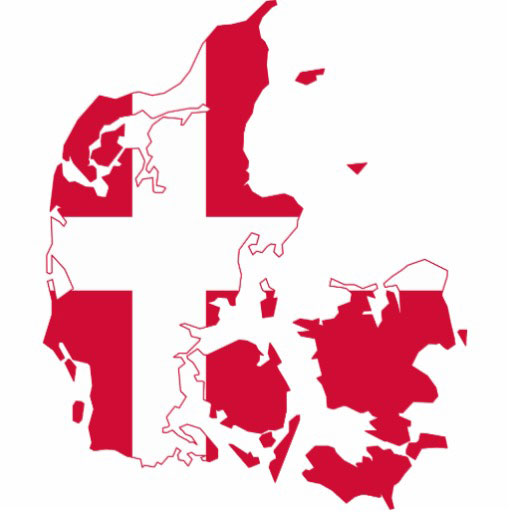 A majority of Danes rejected in a referendmum on the 3rd of December to give EU supranational powers over justice and home affairs in Denmark. This was the best outcome for democracy. Now the Danish people will have more influence on the justice policy than in a situation where power over different justice matters would be handed over to the EU. Denmark is the only nation in the EU that has a specific referendum on EU's supranational justice policy. All other EU memberstates could learn from Denmark and ought to give their people the chance to decide if the EU shall have supranational powers over justice and home affairs in their country. Congratulations to the Danes for making the right choice! 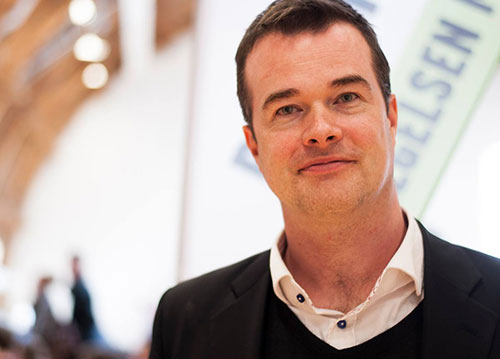 Good luck to the Danish EU-critics in the December referendum!

Denmark will have a referendum on the third of December. It is about the Danish opt out on EU's supranational justice policy. Bellow is a link to the programme Bashy's Corner where Lave K. Broch from The Danish People's Movement against the EU is being interviewed in English. In TEAM we wish our Danish friends good luck and we hope the Danes will give the EU a clear no in the referendum. Yes to international cooperation and democracy! No to giving EU power over justice and home affairs! Click here to read more...

The EU commission has established an umbrella organization, Erasmus+ Students and Alumni Association (ESAA) without asking any of the member states’ students' organizations. This Umbrella consists of four organizations, three of which, Erasmus Mundus Students and Alumni Association, Erasmus Student Network and OCEANS network) have been founded by the EU Commission itself. The fourth and last organization, garagErasmus, is run by business interests and coordinates its work with the Commission, according to Rina Ronja Kari, MEP for the Danish People’s Movement Against the EU. ”If the EU were really a democratic institution independent student organizations, such as the European Student Union would have been invited to join the debates when the talk is about the situation of students. But it is evident that the Commission does not want a broad and open debate with the people who are affected,” says Rina Ronja Kari."

The campaign up to the Danish parliamentary election held on the 18th of June was remarkably free from any debate on Denmark’s relationship to the EU. This is the more surprising as the country is going to have a referendum on the opt-out on Justice and Home Affairs in 2015 or at the latest early in 2016. The main reason given for the wish to abolish the opt-out is that Europol will become supranational and that Denmark would have to leave Europol. This argument is untenable as Norway has an efficient agreement on cooperation with Europol. It is, however, an interesting result of the election that the Danish Parliament will now have more 60 members who are critical of the EU. That means that there may after all be a referendum on Danish membership of the EU Banking Union.

The Kingdom of Denmark is a sovereign state that comprises Denmark and two autonomous constituent countries in the North Atlantic Ocean: the Faroe Islands and Greenland.

Denmark including Greenland joined the European Communities (the EU) on 1 January 1973. The Danish self-rule territory Faroe Islands decided not to join. In 1982 there was a referendum in Greenland about the territory leaving the EC and a majority voted for Greenland to leave the EU. Greenland – as a self-ruling part of Denmark - left the EU in 1985. Denmark has had several referenda concerning the EU. In 1992 a majority voted no to the Maastricht Treaty. It led to the Edinburgh Agreement and Denmark got four new opt outs from the EU on 1) the Euro, 2) the supranational justice and home affairs policy, 3) EU’s defense policy and 4) the EU’s citizenship. In year 2000 a majority of Danes voted no to the euro in a referendum and Denmark continued with having its own currency (kroner) and in December 2015 a majority of the Danes voted no to change the Danish opt-out on the EU’s supranational justice and home affairs policy to an opt-in model like Ireland and the UK. Due to the no in the 2015-referendum Denmark left the EU police agency Europol when it became supranational the 1st of May 2017. Denmark however still cooperates with Europol as an independent state. Denmark is due to the Danish opt out from EU’s defense policy not part of PESCO and does not participate in the EU battle groups or the EU defense agency.